Chiefs push Rock to the brink 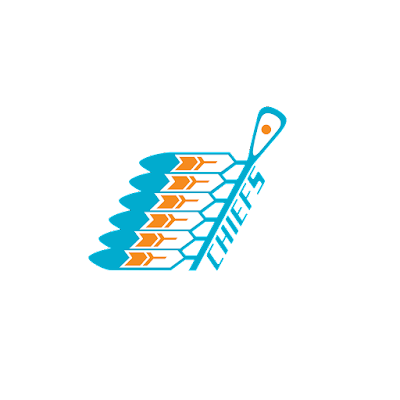 It was another third period that led the way for the Six Nations Pro-Fit Chiefs, as they take a commanding 3-1 series lead in their best-of-seven Major Series Lacrosse semifinal with the Oakville Rock.
Brendan Bomberry, Zed Williams, Chris Cloutier and Kasen Tarbell scored third-period goals to pace the Chiefs to a 9-7 win over the Rock at the Toronto Rock Athletic Centre.
Cloutier led all goal scorers scoring a hat trick, while Shayne Jackson added a pair of goals in the first period. Bomberry, Williams and Tarbell each scored one goal, as did Dhane Smith, who also added four assists.
Rob Hellyer led the charge for the Rock with three goals and two assists, while Dan Lintner, Challen Rogers, Dan Craig, and Josh Jubenville netted one each.
Dillon Ward got his first start of the series and left off where he began midway through Game 3. He made 52 saves to get the win, while Nick Rose made 38 stops.
The Chiefs have a chance to clinch the series and punch a
ticket to the MSL final on Monday, when they host Game 5 at the Iroquois Lacrosse Arena at 8pm