The Six Nations Pro-Fit Chiefs are now six-time Mann Cup champions.
In September 2016, the Chiefs, who play in Major Series Lacrosse of the Ontario Lacrosse Association captured its third Mann Cup in four years, defeating the Maple Ridge Burrards, winners of the Western Lacrosse Association in five games.
After winning Mann Cups in 1994, 1995, and 1996, the Chiefs reclaimed the Canadian senior A men's  box lacrosse championship in 2013, beating the Victoria Shamrocks in six games.
In 2014, the Chiefs again defeated the Shamrocks in six games, but this time it was on home turf. That victory was the first time the Mann Cup was hosted on Six Nations. 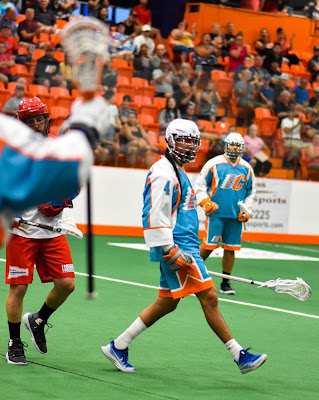 Next season could be the Chiefs last 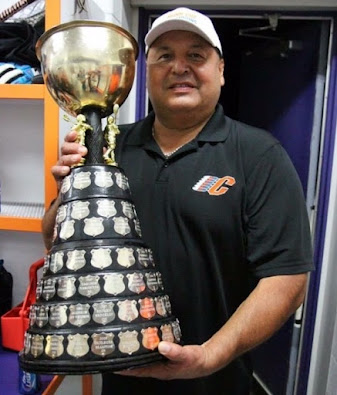 Rmembering the life of Ken Hill