Doug Buchan saved his best game for last and helped the Peterborough Lakers capture its fourth-straight Major Series Lacrosse title Sunday night at home. Buchan made 64 saves, while Joe Resetarits scored four times in a 10-8 win over the Six Nations Chiefs. The win gives the Lakers a 4-2 series win in the best-of-seven MSL final. After playing from behind pretty much all night, Holden Cattoni scored a minute into the final frame to tie things up for the fifth time. Two minutes later, Resetarits gave his team the lead for the first time in the game. Later on, he scored his fourth of the game, after responding to an Austin Staats goal, to give the Lakers the lead for good, while Shawn Evans added an insurance marker late in the game. In the first period both teams went blow for blow, with the Chiefs having the advantage. Lyle Thompson scored three goals to lead the Chiefs, while Joey Cupido netted one. Turner Evans, Thomas Hoggarth, and Resetarits scored for the Lakers. Austin Staats,
Post a Comment
Read more 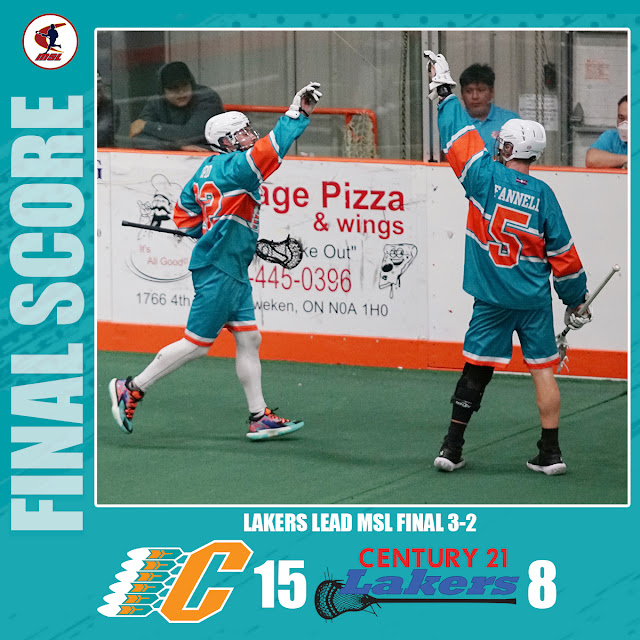 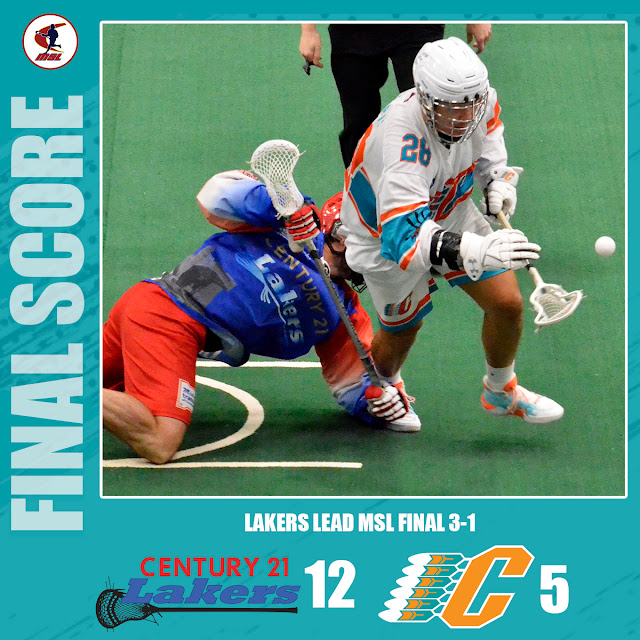 Tough one in the Boro 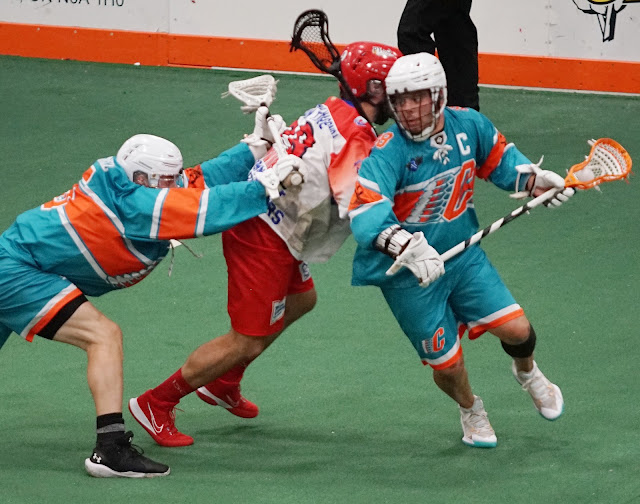 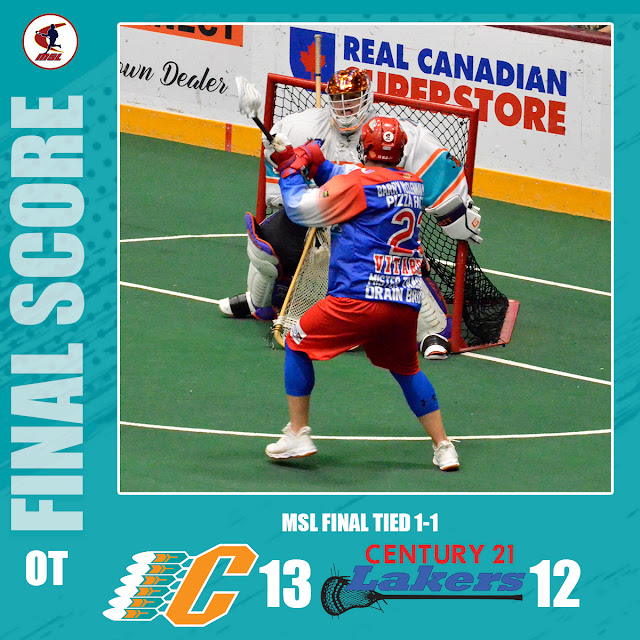 Jammer scores six and Randy scores in OT to even series 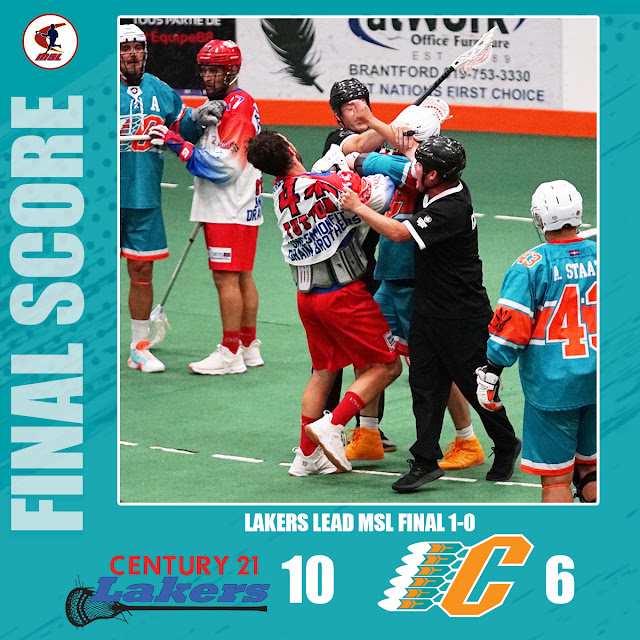 Lakers power by Chiefs in Game 1 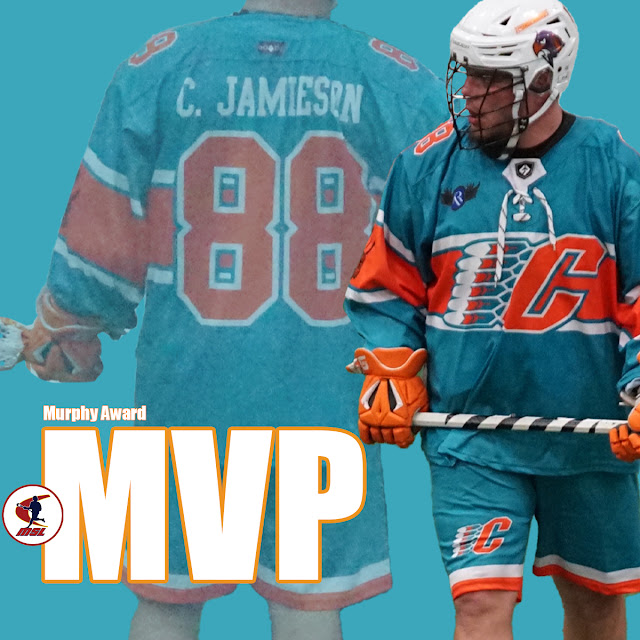 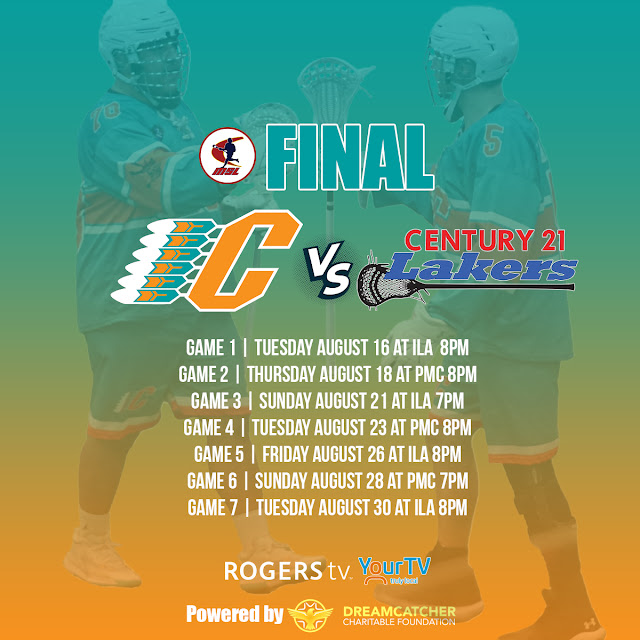 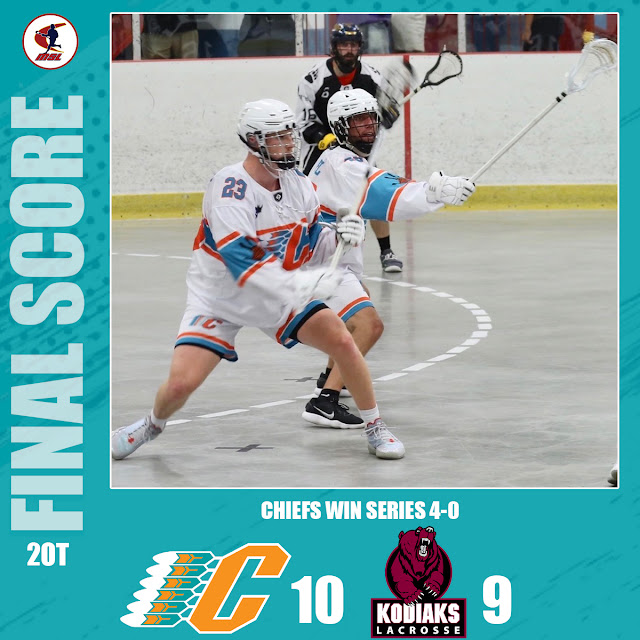 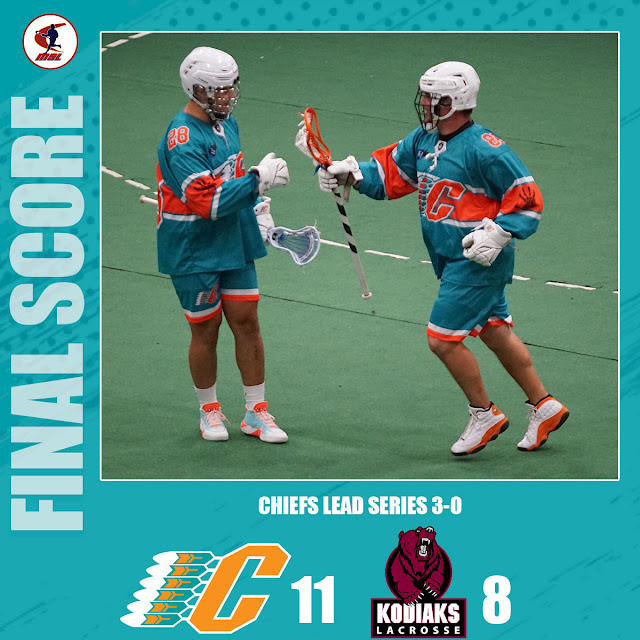 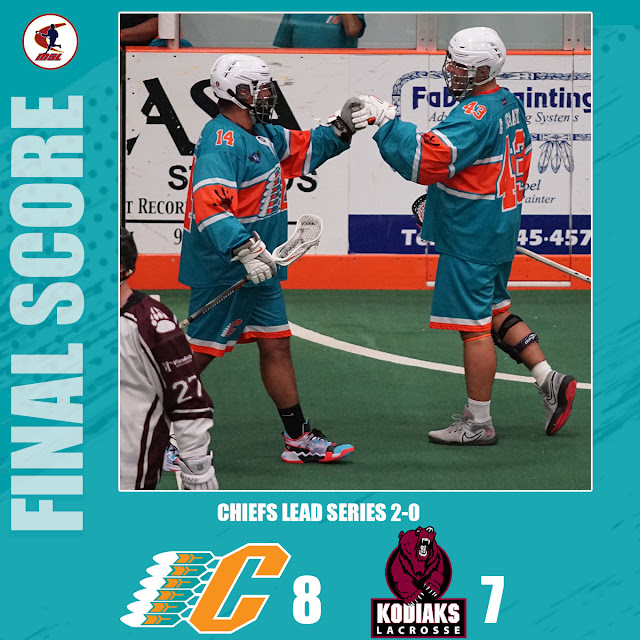